how to make money with affiliate marketing without a website?

So…the question going to answer in this blog post is: Can you make money with affiliate marketing, without a website?

The short answer is “Yes”.

But a more in-depth answer would be “Yes, but it’s a terrible idea if you’re serious about building a business.”

Terrible as in building-a-fireworks-factory-next-to-an-active-volcano, terrible.

Allow me to explain.

How To Make Money With Affiliate Marketing Without A Website?

The truth is there are lots of ways to make money as an affiliate marketer.

But as the old saying goes, “Just because you can do something doesn’t mean you should”.

Like hanging all your financial dreams on a content publishing platform that could disappear overnight, taking your dreams, and your bank balance, with it.

I’ve seen this happen several times in the last 20 years, most recently with businesses losing their organic reach on Facebook.

Remember all the wailing and gnashing of teeth when that happened?

There are also some other important factors to consider if you’re hell-bent on promoting affiliate programs without a website.

And the second point is the most important because you can quite easily sell an affiliate website for anything up to 40x its monthly income.

That’s why it’s important to really think about where you’ll go with your affiliate marketing business over the long term.

But let’s say you’re absolutely determined to make it as site-less affiliate marketer, casting an evil eye at the search engines.

What options are available to you?

The basic idea here is that you sign up for a bunch of forums and then post links to affiliate programs in your posts, or in “helpful” replies to posts by other people.

While this might have been a somewhat unique way to make money online way back in 2004, I’m absolutely flabbergasted anyone is still passing this “advice” around.

Well because forum owners and admins are sick of this crap, so you’ll be moderated heavily and then banned by every forum you sign up for once they realize you’re an affiliate spammer.

The only way you could make this work is if you’re some kind of forum MVP and were linking to an affiliate program selling a product or service other members absolutely need.

Apart from that, your average affiliate marketer would be lucky to make $100 per year doing this.

While being called every name under the sun, in one angry post after another.

This advice follows the same basic pattern every time – create an eBook or a series of videos that everyone wants.

But the secret (facepalms into the desk) is that your book or video series will have links to an affiliate program(s) embedded in them.

So when somebody clicks on one of those links, and makes a purchase from the affiliate program, you earn money.

Except for the fact that maybe 1% of all digital content ever created online has had the potential to go viral.

If creating a viral marketing sensation was easy, every marketer would be doing it.

Have affiliate marketers made money with this method?

And so can you, but you have a huge amount of work ahead of you, and absolutely no guarantee of any income for your effort.

Wait, you can make money promoting affiliate products through YouTube?

Yup, you can, and lots of people already are, mainly because YouTube gets more traffic than several of the other major search engines combined.

When a YouTuber points to a box on the screen asking you to click on a link, or when they tell you to use a specific code on a website to get a discount.

Or pretty much any unboxing or “reveal” videos.

That’s all affiliate marketing right there.

Now the advice most sites give on this is, “Just publish great videos, and post your affiliate link in the video description.”

What they forget to mention is that you’ll need to build a pretty substantial audience (at least 25,000 real, active subscribers) before you’d have enough traffic to make job replacement income from affiliate products.

The bigger problem you’ll face is that YouTube can simply terminate your channel if they even mistakenly think you’re doing anything wrong.

Or if somebody reports your channel for any of a number of reasons.

But with all that being said, Google does display a YouTube carousel of keyword-focused videos on the first page of their search results.

Which means affiliate marketing with YouTube can still be extremely profitable.

Okay, so this is pretty similar to the forum posting “affiliate model” we mentioned earlier.

Basically, you create accounts on the big classified sites like Craigslist, and then post “impartial” reviews of different products and services – these obviously include affiliate links.

Or you could bypass that and go straight for the pre-sell pitch in your classified ad, dropping your affiliate link in the text.

This advice has been around forever.

But does it work?

Yes, but to a very, very limited extent because it involves posting several times a day on classified ad sites in the hope of making money.

And hope is not a business model you’ll ever see the likes of Bill Gates, Elon Musk,or Warren Buffet advocating.

Also, if your favorite classifieds site suddenly changes its Terms of Service, banning affiliate links, you will then find yourself floating up a certain fecal body of water minus any kind of steering implement.

But I have to include it here as a cautionary tale.

Squidoo was a web revenue sharing publishing platform that first went online way back in 2004.

Squidoo had Google’s trust, so it was a piece of cake getting content to rank on page one of the SERPs.

This type of non-website affiliate marketing became so lucrative that people quit their day jobs so they’d have more time to devote to their Squidoo “career”.

I kid you not, that happened all the time.

Then in early 2013 Squidoo started to suspend/shut down people’s ‘Lenses’ (their blogs) for no apparent reason.

Squidoo gave all kinds of spurious reasons for this…at first, but the trickle of deleted accounts became a tidal wave.

People saw their online incomes vanish overnight, and all they had to show for it was a “Dear John” email.

WordPress.com, Blogger.com, and Medium are examples of some of the more popular web 2.0 sites still in use today.

Both WordPress and Blogger are simply free blogging platforms that allow you to publish whatever content (within reason) you want to.

There was a time when you could get blog posts from either of these platforms ranking in Google with little or no effort.

But those days are now ancient history.

Except they have a huge audience, a very clued-in marketing department, and their content ranks in Google, and will continue to do so as long as Google likes them.

Steemit is basically the alt-tech version of Medium but is more similar to HubPages in its ability to generate organic traffic.

Steemit publishers receive payment in the form of the Steem cryptocurrency, but you can convert Steem to Bitcoin for use outside the platform.

Yes, you can make money with affiliate marketing through your pages on various social media platforms.

Unless you’re an influencer with tens of thousands of subscribers or followers, in which case making money can be remarkably easy.In fact, if you have a big enough social following you’ll find that manufacturers and affiliate networks come looking for you.

But you must have the audience numbers first.

But you will also have to invest several months (more like years) building your audience.

Or just get incredibly, stupendously lucky, and have something go viral on just a handful of social media platforms.

Paid advertising is a form of affiliate marketing you won’t hear about very often.

Mostly because 99% of affiliates want to spend exactly no money on advertising, and simply have Google send them lots of free traffic.

I was there during the gold rush days when you could direct link from Google AdWords to ClickBank products.

I was also there when Google shut direct linking down.

But there are plenty of examples of people making PPC affiliate marketing work.

Perhaps the most successful is Charles Ngo from CharlesNgo.com.

Charles makes a lot of money.

He’s also one of the most respected and well-known names in affiliate marketing.

But you do need a fairly big budget.

I repeat: A few thousand dollars to find their first profitable ad campaign.

Do you have a few thousand dollars you’re not doing anything with right now?

Because if you can’t afford the $80 it costs to set up an affiliate website, then you’re probably not sitting uncomfortably, Scrooge McDuck style, on a pile of unused cash.

Now here’s one way of doing affiliate marketing without a website that can actually make sense.

You’ll need a list of subscribers to recommend products to – you can build this yourself or simply buy one.

The smart way is to build your own list because purchased lists tend to be a bit shit.

So, how do you go about building a list?

You can then send weekly emails to your list where you promote affiliate links, but only for products or services they’d actually find useful.

That all sounds pretty straightforward so far, right?

It is except you need to be a rock-solid email copywriter to make any real money with this type of affiliate marketing.

You will also need to work pretty much non-stop to maintain (or increase) the size of your subscriber list.

P.S. I received an email this week from a particularly clever marketer who linked to a shared Google Doc from his email.  It serves the same purpose as a website, but is also a viral marketing tactic because people are likely to share the doc with each other.

Now, you might think I’ve painted a pretty dismal picture here, but the truth is that you can do affiliate marketing without a website.

It is easier to work with a website from the start. Affiliate marketing doesn’t absolutely require one though.

And I’ve shown you several ways to do just that.

But what we’ve found over the years when talking to any new affiliate marketer is the core reason for them wanting to follow the “no website” model was because they felt intimidated.

All the jargon and tech bamboozled them so much they went and Googled what appeared to be easier and cheaper options.

They did this not realizing:

So we’d like to show you just how easy it is to get started in affiliate marketing with a free 2-hour training session, designed specifically for beginners.

All you have to do is tell us how to contact you and we’ll send you over an invitation.

Just two hours of us sharing what we know with you. 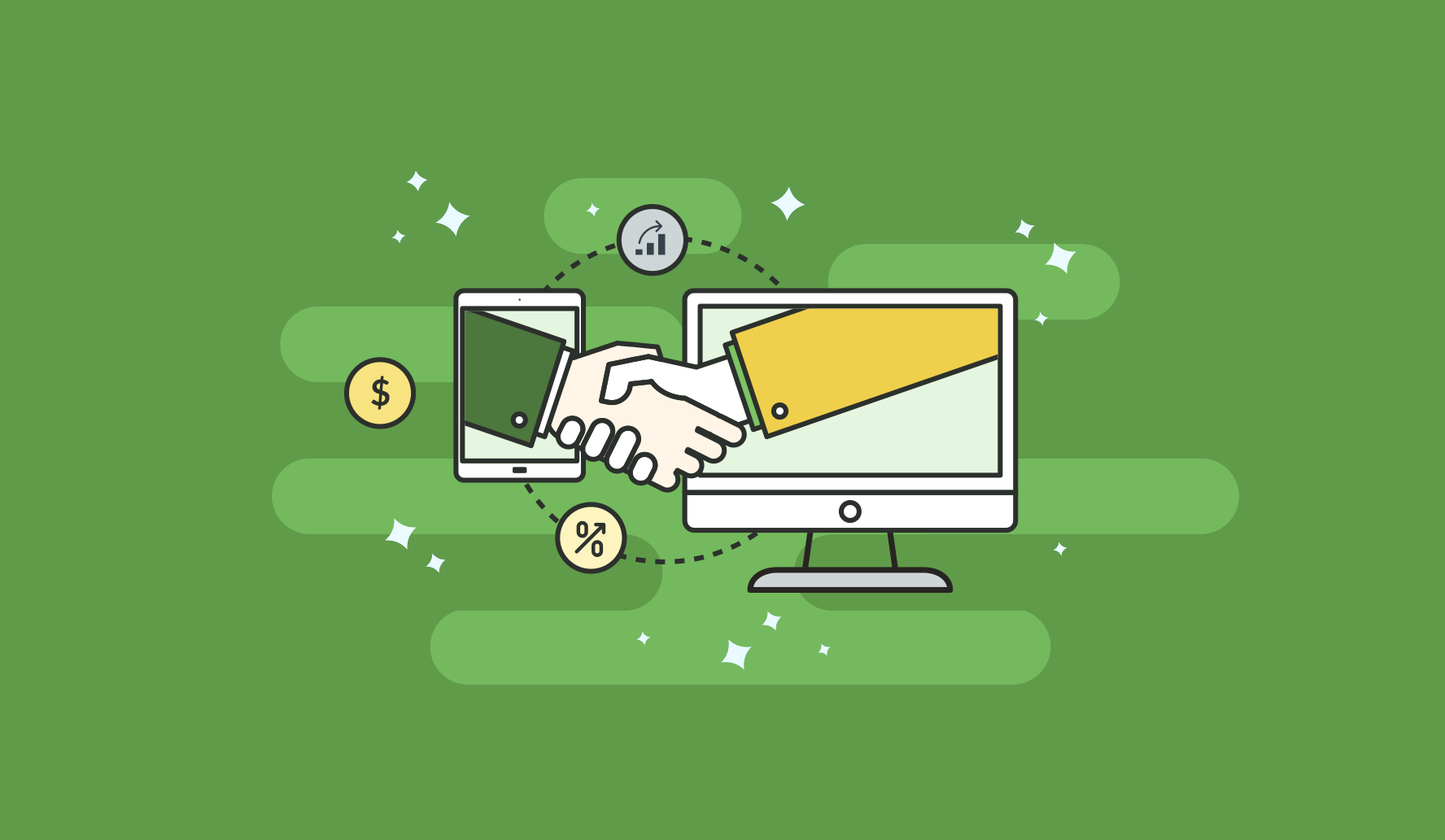 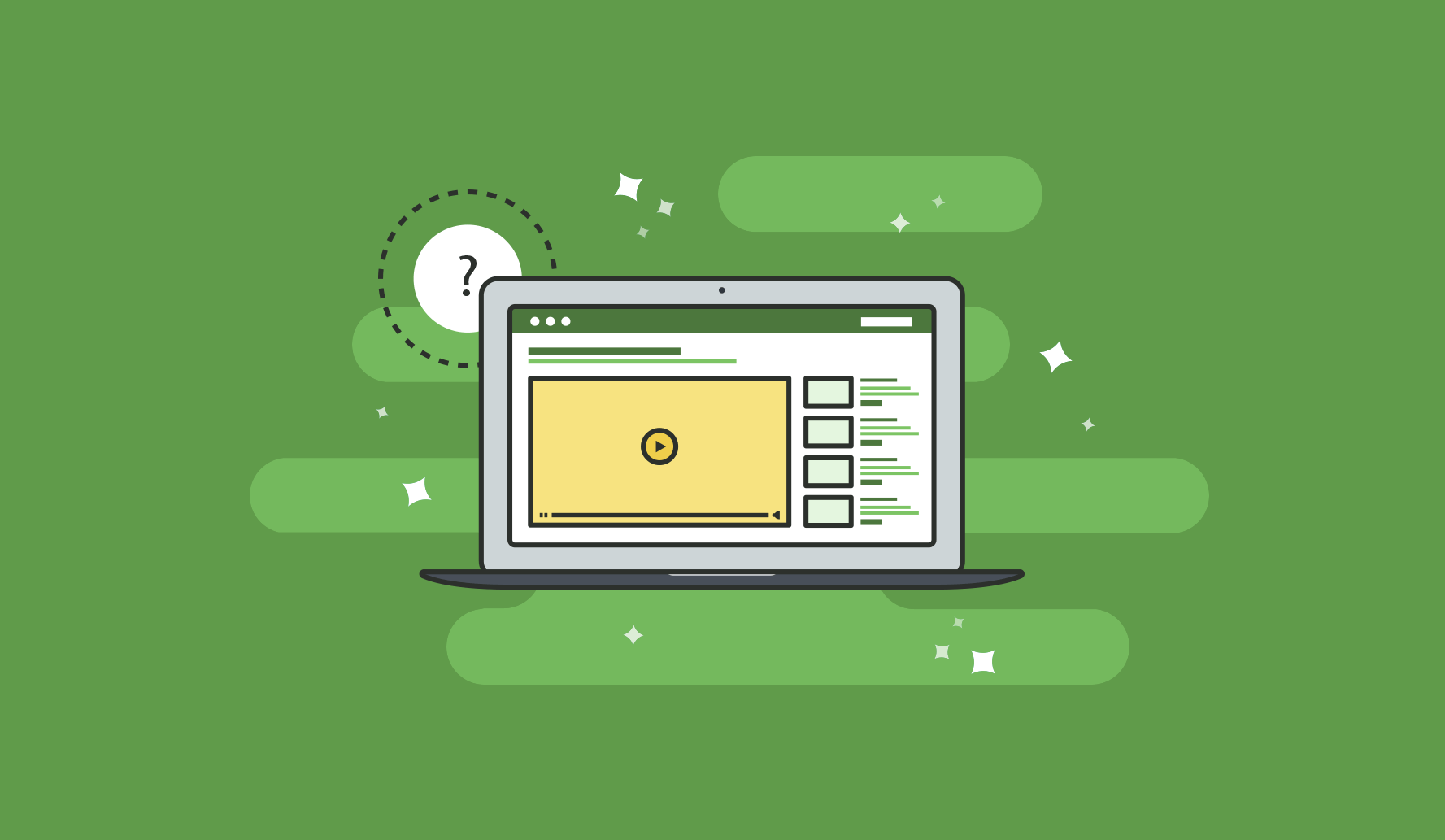 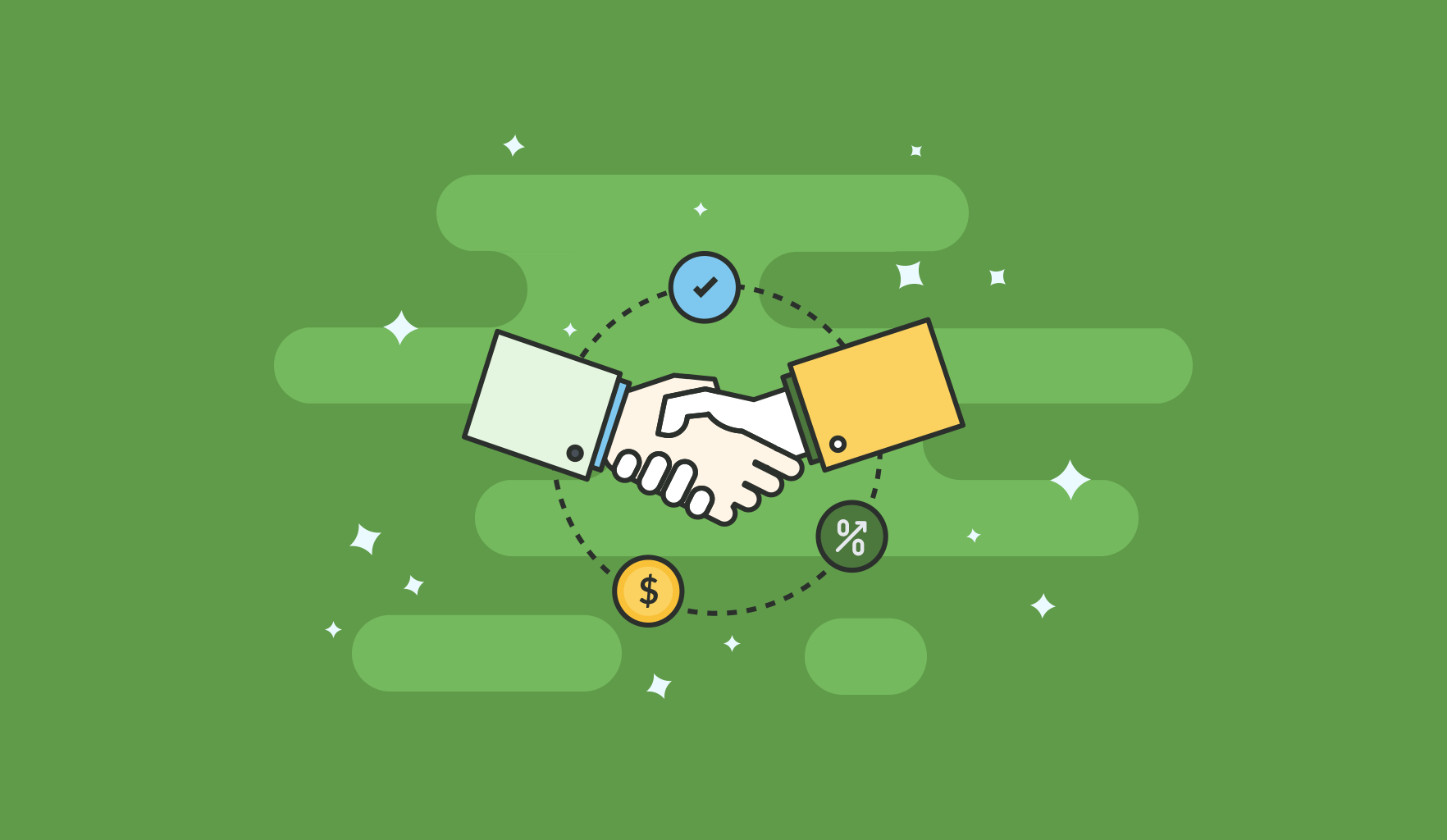