In the podcast this week, Mark is joined by special guest, Miles Beckler.

For past eight years, Miles has been working on an authority site, Ask -Angels.com, with his wife, Melanie.

Ask-Angels.com covers a specific subsection of the meditation and spirituality niche. Since it launched in 2009, Melanie has very much been the face and the voice of the brand whereas Miles has focused on growth and optimization from behind the scenes.

In October last year, Miles decided that after all this time behind the scenes, it was time to step into the spotlight. He launched his own YouTube channel to teach people what he has learned through trial and error over the past eight years of constant optimization.

In this episode, Miles explains to Mark how he has managed to get over 22,000 subscribers and almost 750,000 views over the past eight months.

So, after years of marketing and optimizing, Miles decided it was time to start creating his own content. But, instead of launching with a single video to gauge the reaction of the audience, he decided to go big.

Miles took up the 90-day challenge – create and upload 90 YouTube videos in 90 days. Being Miles, however, he didn’t stop there. He decided to over deliver on his promise to himself by carrying on for an additional 30 days!

Learning through iteration is a core belief. Doing, reviewing and constantly improving is the best way to learn. Once you decide you are going to do something, just do it. Don’t wait until you are great at it or until conditions are perfect, otherwise you’ll never get anything done.

After the initial 120 videos in 120 days, Miles only did two videos for the next month. Not out of laziness but he really just needed a break.

During this time, he began to miss recording the videos. Ideas were swirling around his head. When it was time to pick up the channel again, Miles managed to find a steady rhythm that he was comfortable with. He decided to do three videos per week.

This was important. It’s crucial to find a pace that you’re comfortable with and can maintain on an ongoing basis.

Coming up with Video Topics

In his mind, he knows what age his viewer is, if he’s married, has kids, etc. What he concentrates on, however, is that his viewer is launching their own business.

The secret is that he focuses on that avatar as if they were an individual. He almost treats them as though they’re a coaching client and he’s giving them advice on what the next thing they should be doing with their business is.

To back this up, Miles does some research on KWFinder. This helps to confirm that there is a degree of demand for the topic but it also helps Miles to hone his message. Through this research, he can find the correct phrase to match his topic, that resonates.

Miles likes to respond to every single comment on his YouTube videos. He estimates that this has been over 10,000 comments since the launch. Part of this is that, by responding to every comment, you are effectively doubling the number of comments on your channel.

However, much more importantly, it creates goodwill. It creates a real connection between Miles and the consumers.

If the viewers feel like Miles is engaged, they are more likely to be loyal and engaged themselves.

The biggest spike Miles has seen in his subscribers has been when influencers have promoted his videos within their own groups. When these people, who have developed a following that trusts them, recommend your videos, then you can be guaranteed that a large swathe of their followers will at least check them out.

It creates a kind of snowball over time where the pace of new follower just keeps on picking up.

How Do You Monetize Your Channel?

At the moment, things are going well money wise with the channel.

What is interesting, however, is that all of this revenue comes from no more than ten or so videos.

In fact, it all comes from affiliate revenue and around 70% of the money comes from just three videos.

Miles made a conscious decision not to place ads on his videos because the types of advertisements that were being shown were for products that would not help his audience.

In fact, they would hinder them. The types of products that were being shown (such as ads for Wix) would have taken his audience in completely the wrong direction.

It would have been easy for Miles to sit back and take the ad money but this would be disingenuous.

It may prove to be more money in the short term, but a reputation developed over time of someone who only recommends products that will actually benefit his viewers is invaluable.

To promote his videos, Miles doesn’t have a defined set of steps.

Miles’s principle is that “if they want every video, they know where to find it”.

What he does do is to use Trint to transcribe his video into text, which he then uses to develop into a blog post.

For how to videos, Miles tends to find someone asking that exact question on Quora and post his video as the answer. He both embeds the video within the answer and puts a link to YouTube. 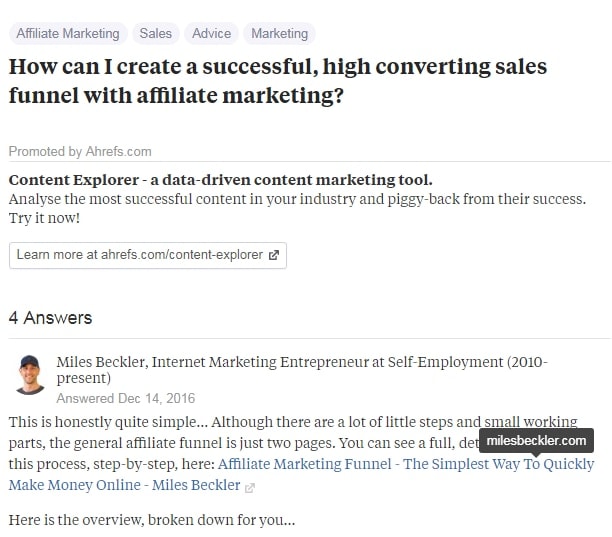 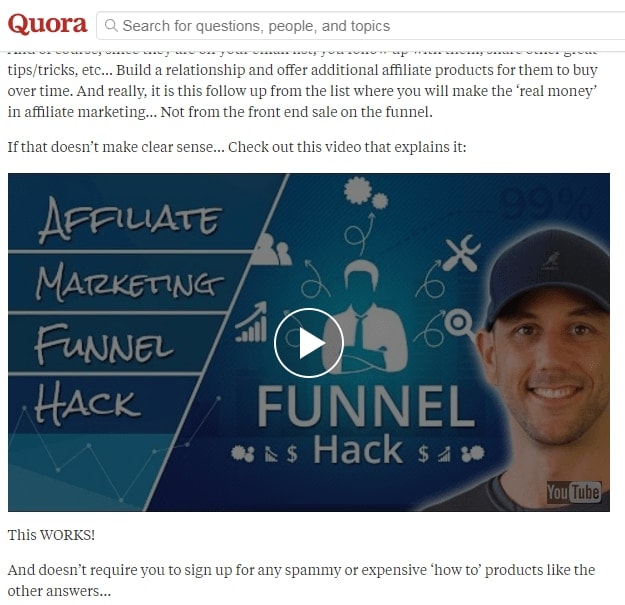 This is because there is more long term value in getting views on YouTube than on Facebook. Having a video rank first on YouTube can provide ongoing views, traffic and income for years whereas the lifespan of a Facebook post is closer to days. 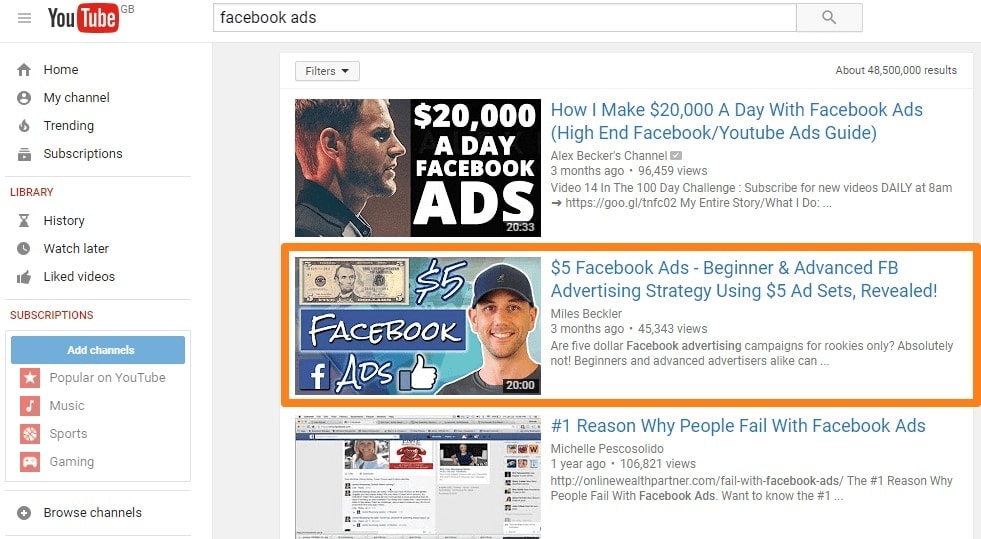 In fact, pushing traffic like this to YouTube can really impact the rankings of your videos. If you can show YouTube that you have pushed traffic from external sources to their site within the first 48 hours of your videos going live and they have stayed there for a long period of time to watch numerous videos, YouTube will reward you.

This is because it is exactly what YouTube want in a content creator. They want someone who can drive people to YouTube and cause them to watch hours of video that generate ad revenue.

What Would You Do Differently?

If I had to start again, I would build a list from day one.

Other than that though, he would just do it all over again exactly as he has. Especially the first 120 days.

Flexing the muscle, getting over yourself and effectively focusing on doing to get better is the best way to do things. There is a great book called The War of Art by Steven Pressfield that outlines how to get over the roadblocks in the creative process.

This is an extremely useful book that puts into words the principle behind the initial 90-day challenge.

Resources Mentioned In This Episode 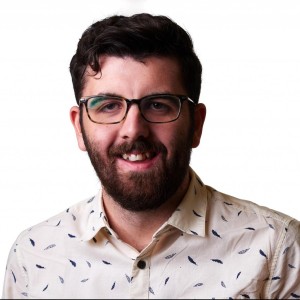 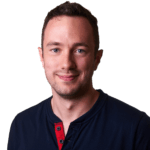 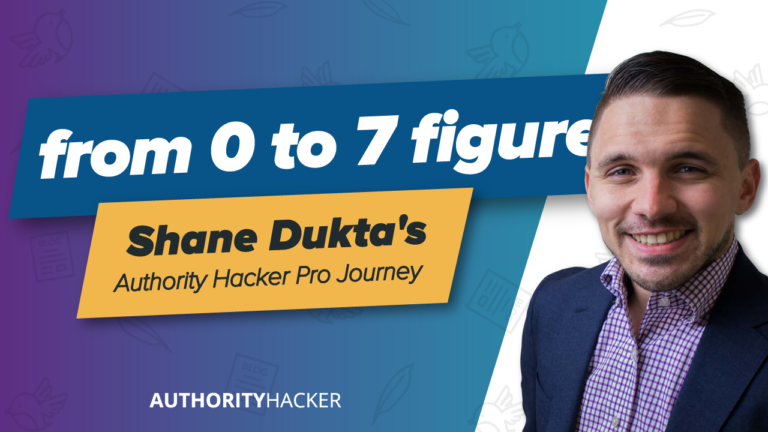 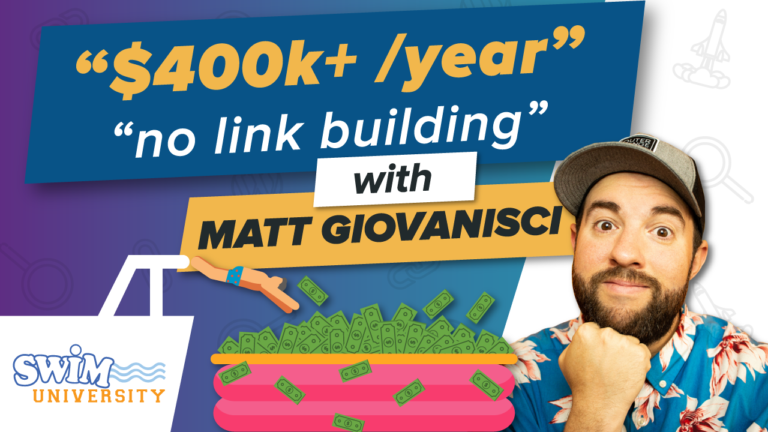 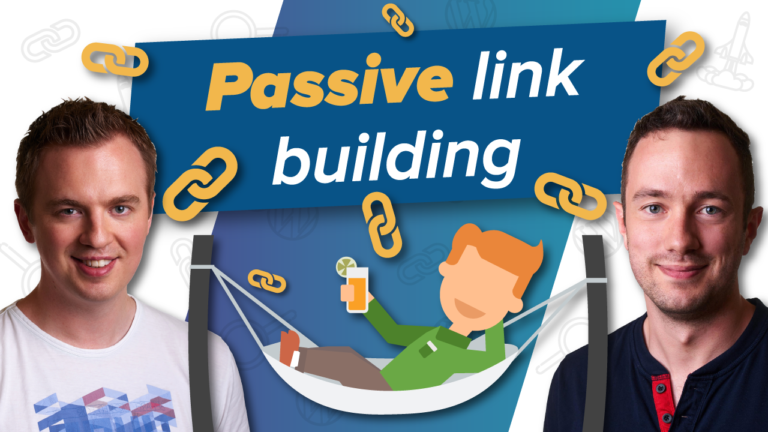 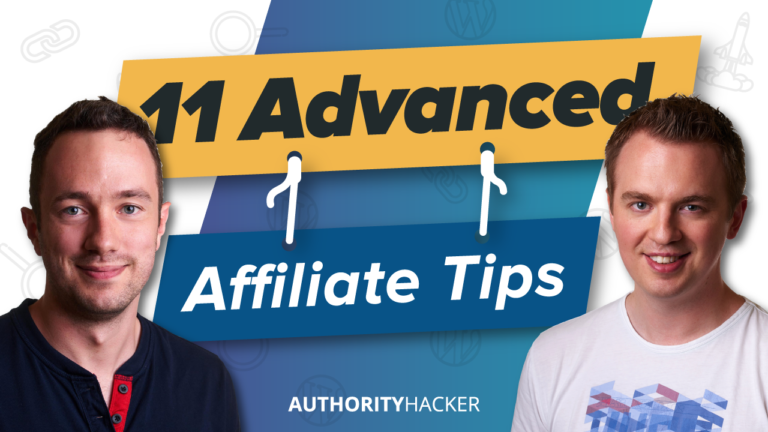 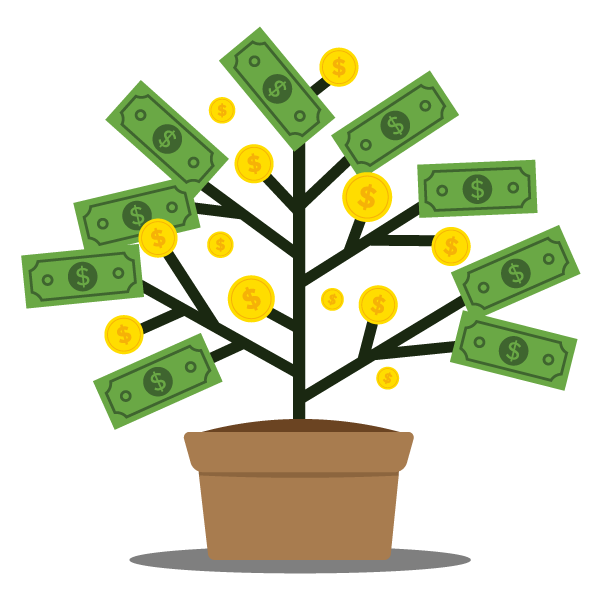 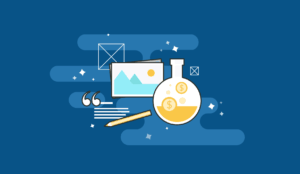 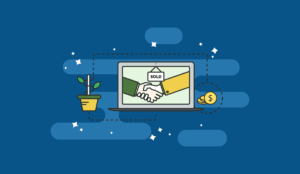 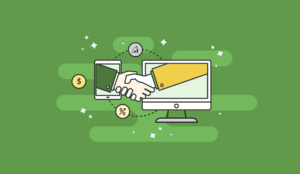 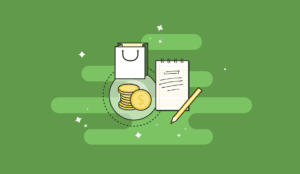 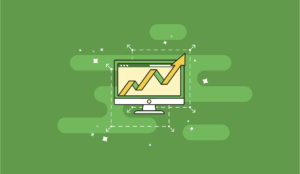 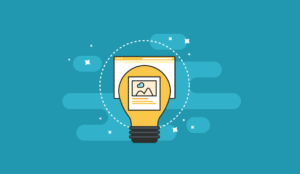 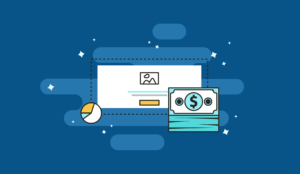 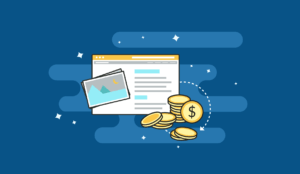