There are lots of scenarios in which you might want to estimate how much traffic a website generates.

We can get those estimates from the vast majority of SEO tools.

But the thing is, they all use different methods and give different results. So how accurate are they, and which is best?

We wanted to find out, so we ran an experiment…

Methodology: How We Compared the Accuracy of 6 Major SEO Tools

Unfortunately, there was a problem: he’d run all the numbers and recorded a whole video to present his findings, when Ahrefs announced they’d updated all their data.

So he did the Ahrefs part of the experiment again, which means we’ve now got two sets of Ahrefs data.

While that was annoying for me, on the plus side, it means we can now see if the update improved Ahrefs’ accuracy or made it worse.

Now, let’s get some answers…

Which SEO Tool Is Closest to Reality?

That award initially went to UberSuggest, which was off, on average, by 25.1%. We can clearly see that its estimates follow reality pretty well:

Compare that to SimilarWeb, which was off by 190% on average:

Ahrefs came second in the original experiment, being off by 40% on average:

The good news for Ahrefs users is that after the recent update, its data has gotten even better — so much so that its now in first place, with an average discrepancy of just 22.5%:

Okay, so that’s it. Case closed, Ahrefs is the best, right?

You should know nothing in SEO is that black-and-white!

The thing is, accuracy can be measured in different ways. To determine which SEO tool is best at estimating traffic, we need to think about the practical use case.

Fact is, most people are trying to estimate how much traffic a single site generates.

As we’ve seen, Ubersuggest overestimated almost as much as it underestimated. In the context of a single site, that makes it a little harder to trust:

Ahrefs, on the other, consistently under-reports traffic. That makes it a more reliable and accurate source:

Which SEO Tool Is Least Accurate?

So Ahrefs takes the crown for most accurate tool at estimating traffic levels.

But who gets the wooden spoon?

As usual, the answer is: it depends.

The correlation here is reasonable; it basically follows the line. On average it overestimates by 200%.

But the variance swings are pretty extreme. Sometimes SEMRush reports 20 times as much traffic as a site really gets.

That sounds pretty bad, but the worst offender was SerpStat. Just look at how far from the truth some of these lines are:

On average, it over-reports by 334%. In one instance, its estimate was an astonishing 25 times higher than the site’s actual traffic.

The other tool we tested was SurferSEO:

On average, its performance was middling, without too many extreme fails. But it’s worth pointing out that no one’s buying Surfer just to estimate traffic levels — that’s not really what it’s for.

Digging Into the (Data) Science

To understand this better, I asked our resident data scientist to run some correlation analysis. The closer to “1”, the better the correlation between the estimate and reality.

This is how all the tools fared:

As you can see, the new Ahrefs data scored a .99 correlation, which is very strong.

But there are different types of correlation analysis. For all you data experts, the above graph uses the Pearson correlation.

We also ran Kendall’s Tau and the data looked like this:

That changes the results pretty significantly, with Ahrefs losing first place to UberSuggest, and the old Ahrefs data slightly outperforming the new version.

However, our in-house data scientist tells us that because our sample size is quite small, Kendall’s Tau is less accurate than Pearson.

Conclusion: What Does This Tell Us?

No SEO tool is perfect. But as far as this experiment is concerned, Ahrefs is the best.

We say that without any kind of incentive — this isn’t #SponCon, and Ahrefs doesn’t have an affiliate program.

And an honorable mention goes to Ubersuggest, which is turning into a viable (and often cheaper) alternative to the traditional big hitters.

Finally, we should point out there are a few caveats to this experiment:

In other words, if you put in a random eCommerce site’s data, this might not work so well.

For your typical affiliate or authority site, it’s probably going to stand up — but remember, there are always going to be outliers.

If you don’t want to miss our future video research, your best bet is to subscribe to our Youtube channel.

Mark Webster
Hi I'm Mark. One of the guys behind Authority Hacker. I build and market awesome websites. If you want to know more about me, check out the about page. 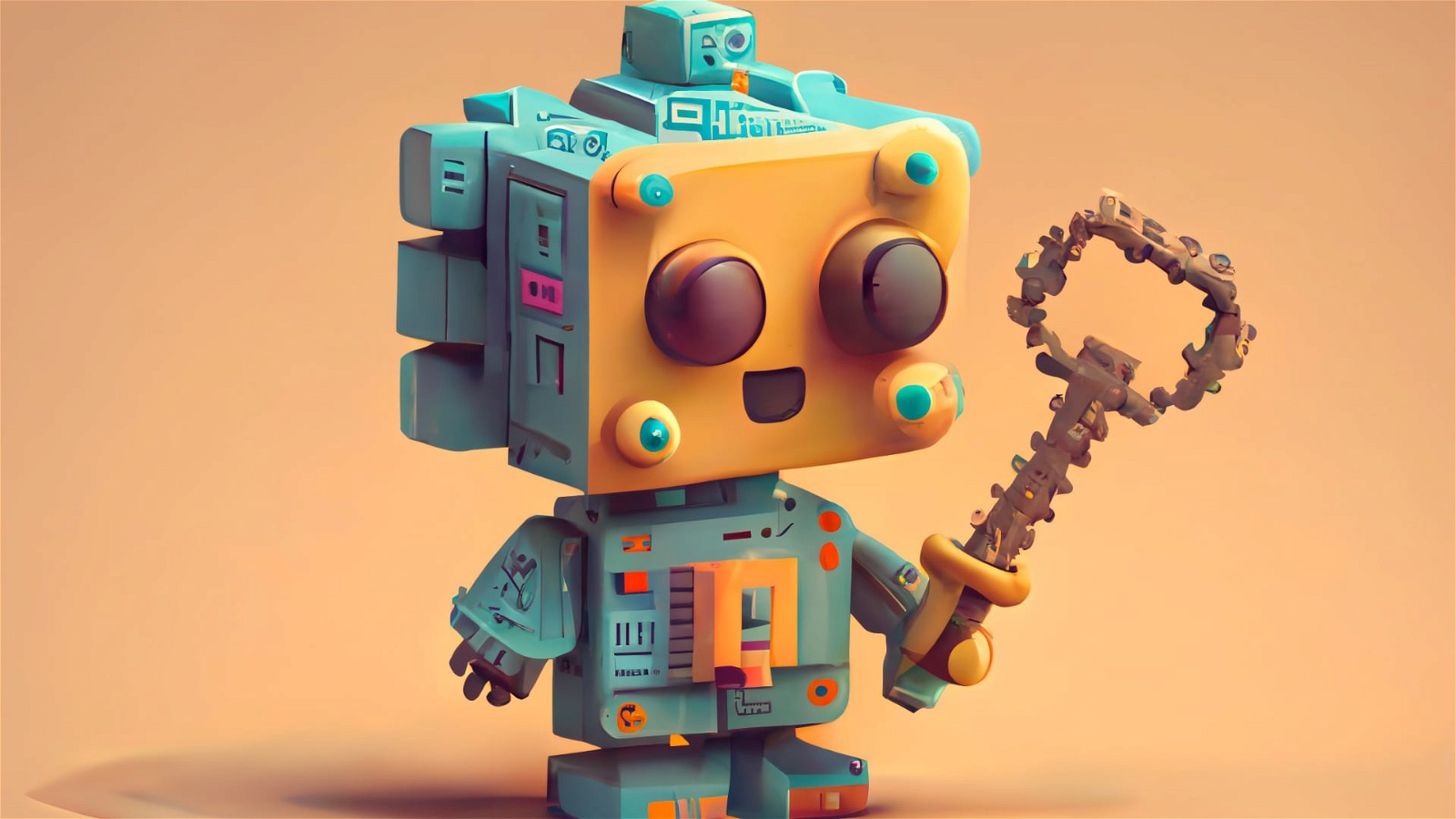 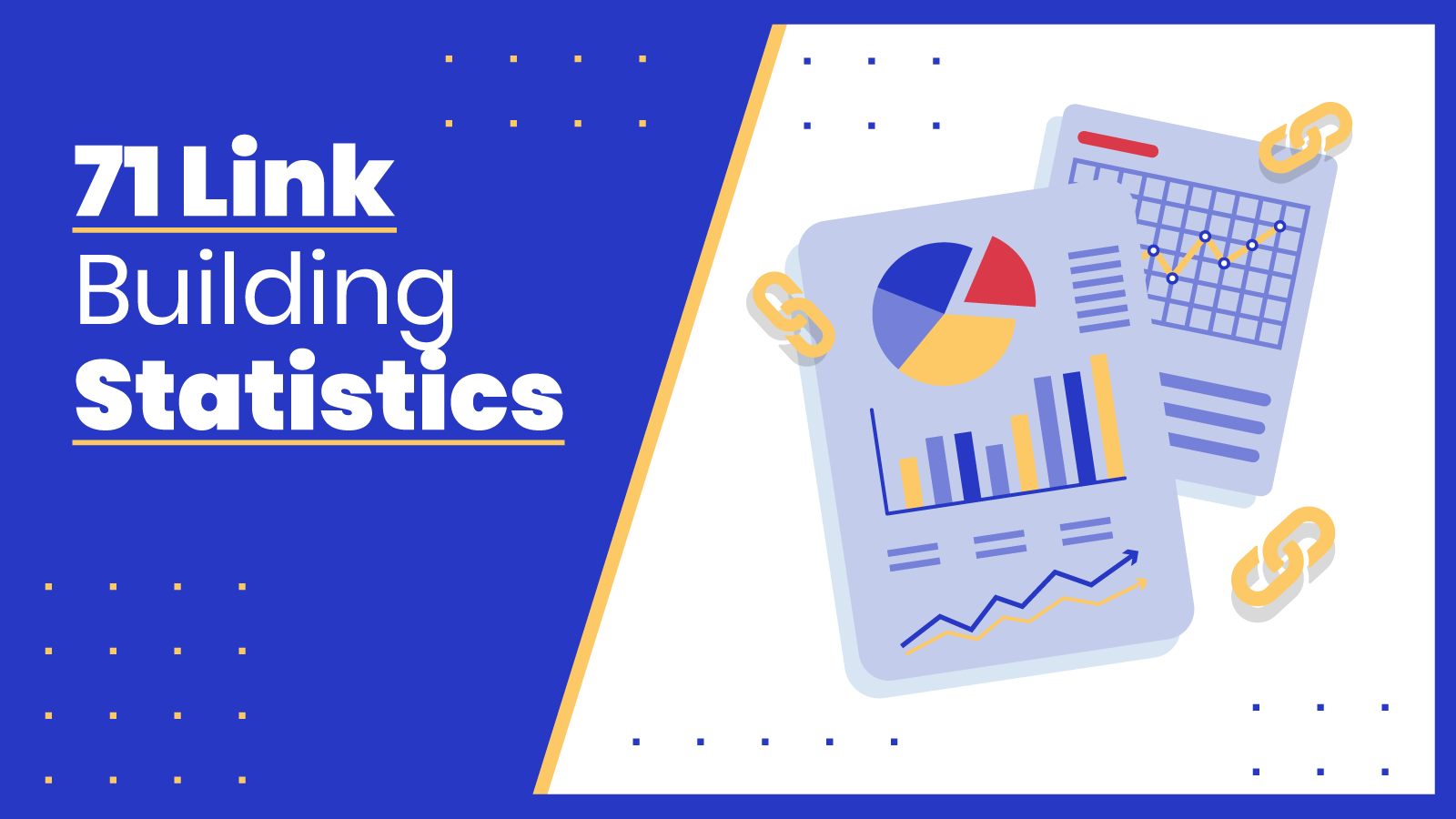 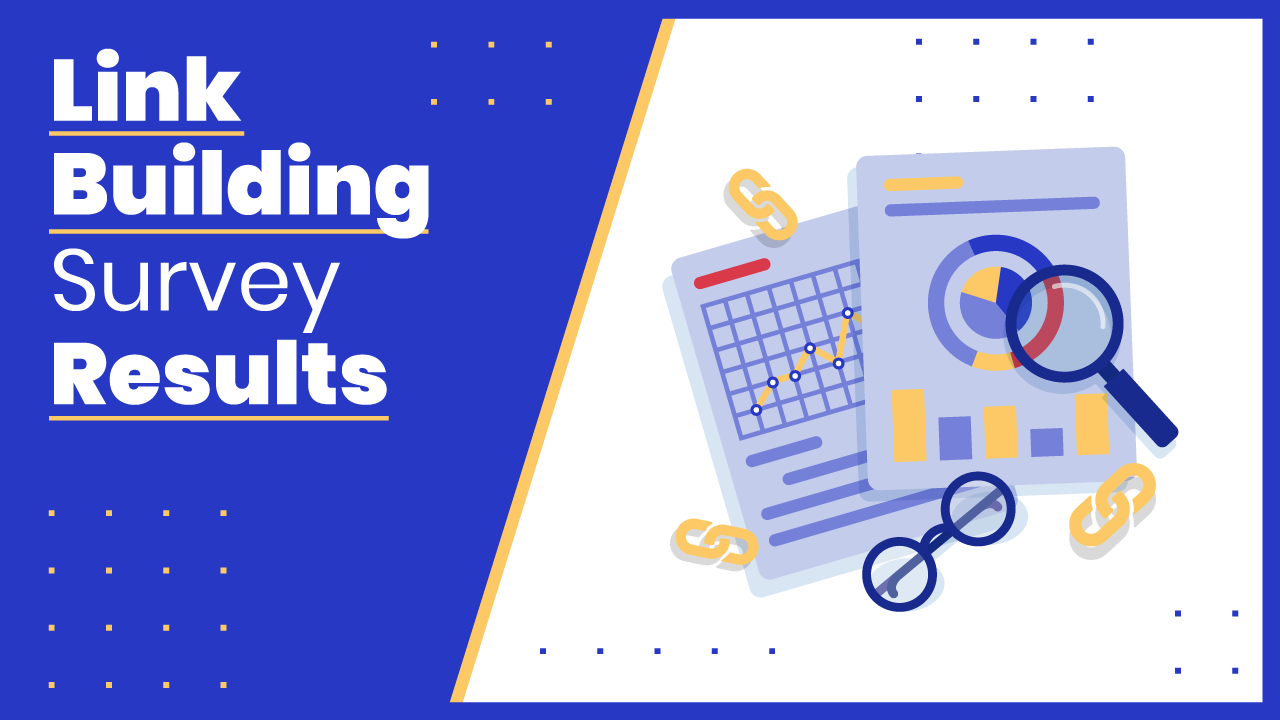