After all, they are Amazon’s biggest competitor in North America, so it makes sense to see what Walmart has to bring to the table for affiliate marketers.

This is a company with enormous resources and reach, so it would be safe to assume that their affiliate program is one of the bigges/best out there.

But assumptions rarely turn out to be quite as accurate as you hoped they might be.

And that was very much the case with the Walmart affiliate program.

Walmart is everywhere…South Park even did an episode about the company.

And then you have the “People of Walmart” memes which are…interesting, to say the very least.

But it’s all too easy to forget that the success story that is Walmart all started with one store opening in Rogers, Arkansas all the way back in 1962.

Sam Walton’s business model was a simple one: the lowest prices anytime, anywhere

By 1980 they had 276 stores across North America, with several thousand employees (referred to as associates).

And by the time 2015 rolled around they had 2.3 million associates and 11,000 stores in 27 countries, including Mexico, the UK, Japan, Chile, India, South Africa, and China.

Put simply, Walmart is a behemoth of offline retail.

Everyone knows who they are because they are everywhere and seem to open a new store almost every week.

Their sheer size might, however, also be their Achilles Heel.

But let’s take a look at the deets of their affiliate program before we explore that idea in more detail a little later on.

What products can you promote?

A more accurate question about Walmart.com would be “What products can’t you promote!?”

Need a 3D printer? No problem.

Weekly groceries? No problem and they deliver too.

You get where I’m going with this, and if you’ve ever set foot inside a Walmart you’ve had the experience of being able to pick up something for dinner…and a new crossbow.

In terms of their range of products they blow Target clean out of the water, but they also don’t prohibit you from earning a commission on products in certain categories – more on that shortly.

There’s a frequent comparison drawn between Walmart and Amazon, and the lines have really started to blur there.

Both of them are locked in a battle for the soul of America’s retail market, with Amazon scrambling to establish itself in the offline retail market while Walmart plays catch-up to Amazon’s growing online empire.

And that brings us nicely to the next point – their affiliate program.

How does the Walmart affiliate program work?

So you get all the usual creatives, banner ads, and tools for creating affiliate links.

In terms of the application process and site approval, they’re almost identical in that:

Walmart T&Cs do also contain an odd clause about the types of sites that are prohibited from joining the program, “Are known as “blogging sites”, defined for purposes of this Agreement as sites that contain only blogging and no other form of informational content;”

I’m not sure if they’re referring to autogenerated spam, or that they don’t understand what blogging is.

Now, let’s take a look at what a Walmart affiliate can expect to earn.

The first thing to mention here is that Walmart is a vast business that generates a lot of money.

But that’s on wafer-thin margins – those ultra-cheap products on their shelves still have manufacturing, shipping, storage and advertising costs associated with them.

And then they have those thousands of stores to run.

Long story short, their overheads are huge, which is reflected in their affiliate commission rates.

You can earn a commission of 1% – 4% on everything except ‘Contact lenses’ and ‘Business & Personal checks”.

Contact lenses sound interesting, but it’s also a very competitive sub-niche, and personal checks sound a little too “Payday loan-y” for our liking.

So you do need to be really careful about what products you choose to promote via affiliate links.

You can post text links to anything you want…as long as you’re okay with earning a 1% commission rate.

The benefit here for anyone promoting the Walmart affiliate program is that they actually pay you at least some commission across all their popular categories.

Unlike Target, for example.

But there are still some products and services where a Walmart affiliate won’t earn money even if you do refer new customers:

Walmart offers a 3-day cookie, which is better than Amazon but worse than Target, so there are swings and roundabouts here too.

Another feature of the Walmart affiliate program is its SDK. This tool provides you with the JavaScript or HTML necessary to add a ‘Buy Now’ button beside whatever Walmart products are listed on your site.

When one of your visitors clicks on this button they’re brought straight to the Walmart checkout screen.

The idea here is that you’re helping them bypass the objection process by plonking the item in their cart and then asking them to pay for it.

It’s not a terrible idea and it might help improve conversion rates.

And finally, your Walmart affiliate payments are net 60, so anything you sell today won’t show up in your bank account for two months.

While we were digging around inside their program for more information we found out that they have a plugin for WordPress.

But there’s a teeny problem with it…

A plugin for anyone promoting the Walmart affiliate program is a great idea but they abandoned it four years ago, so it’s as much use as a chocolate teapot.

There are also some Chrome extensions available from third parties, but these have piss poor ratings so appear to be equally unusable.

Walmart also seems to reject a lot of applications, even if the same person has been approved by several of its competitors:

And even affiliates who get approved for the Walmart affiliate program aren’t exactly happy with the structure of the program or the commission rates:

This demonstrates that Amazon has its online conversion process down to a fine art, but Walmart does not –there appears to be too much of a disparity in click-throughs and commissions.

But the flipside of this coin is that it’s impossible to keep all of the people happy, all of the time.

And that most definitely includes affiliate marketers – we’re a finicky bunch.

There’s a lot to unpack in what we’ve shared so far.

Let’s break it down so we can look at what’s good about the Walmart affiliate program but also what sucks.

My overall – and lasting – impression of the Walmart affiliate program is that they’re behind the curve in a number of areas.

It feels like slightly undercooked bread – fine on the outside, but kinda raw and “meh” inside.

Their commission rates, for example, put them in 3rd place, behind their main rival Amazon and their smaller competitor, Target.

Does the Walmart affiliate program have any redeeming qualities?

Yes – their brand name alone carries a ton of weight, so your visitors are more likely to shop with them than some smaller unknown brand.

And if you box clever by promoting products from the 4% categories, then you can probably make decent money as a Walmart affiliate.

Because, at the end of the day, that’s why you’re interested in affiliate marketing – the opportunity to start a side hustle that can replace your 9 – 5 income, right?

We’ve been where you are right now.

And we’ve come out the other side a lot wiser, and with systems that allow us to build one profitable affiliate site after another.

If you’d like to discover how we do that, then why not drop by our free training session?

It won’t cost you a cent.

But you will learn the basics of what it takes to get your first affiliate website off the ground.

Cool – just let us know what email address we should send your invite to.

P.S. We love sharing these program reviews with you but let us know what you think of them with a comment below. 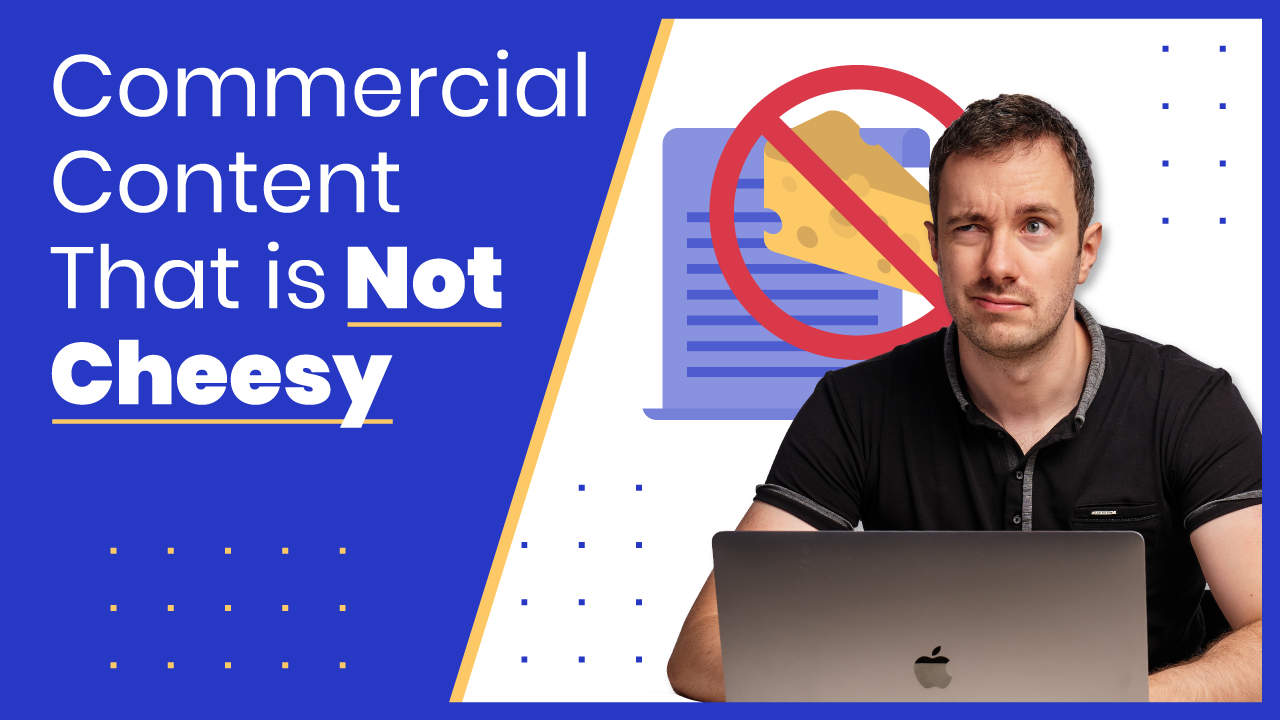 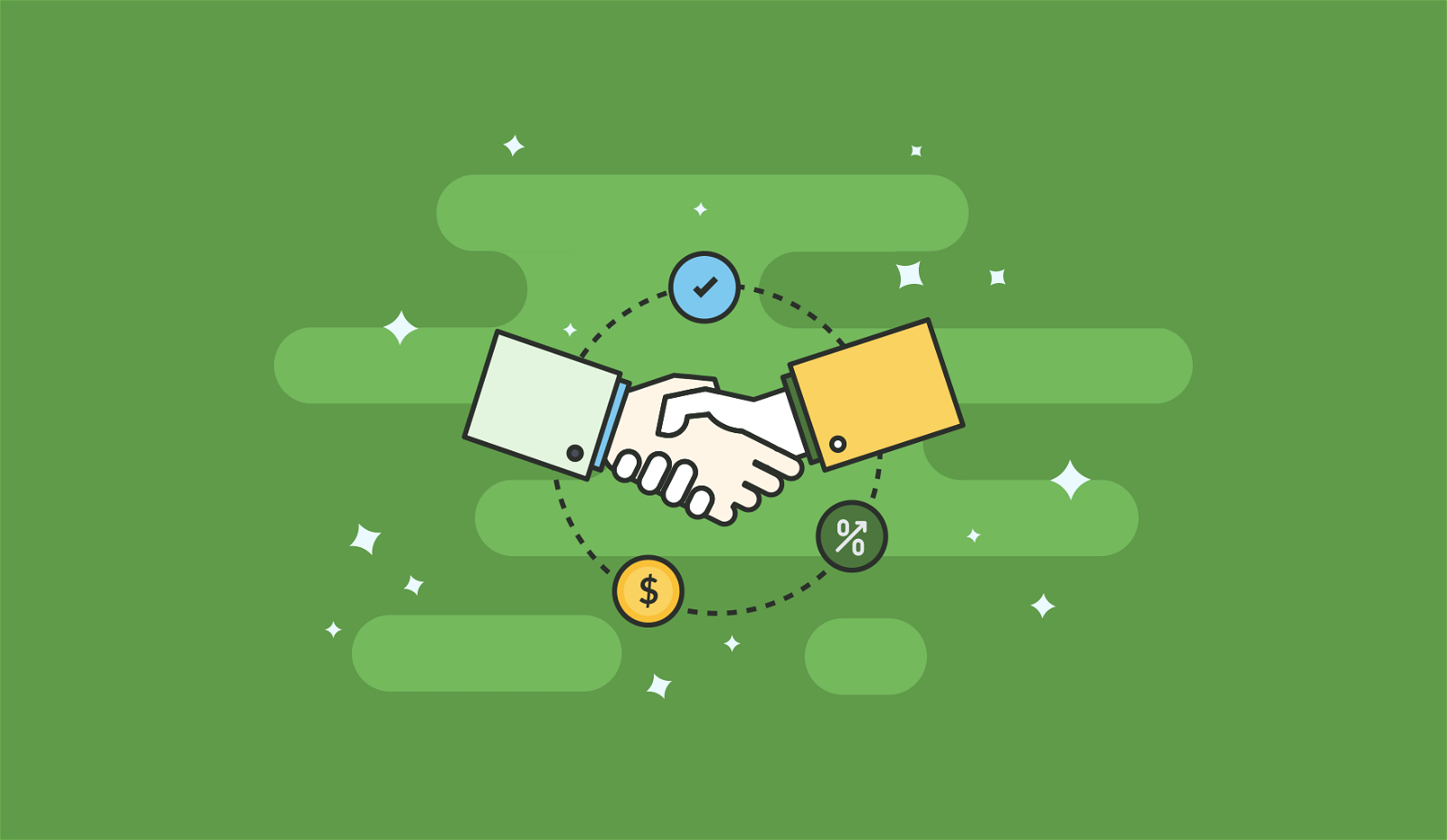 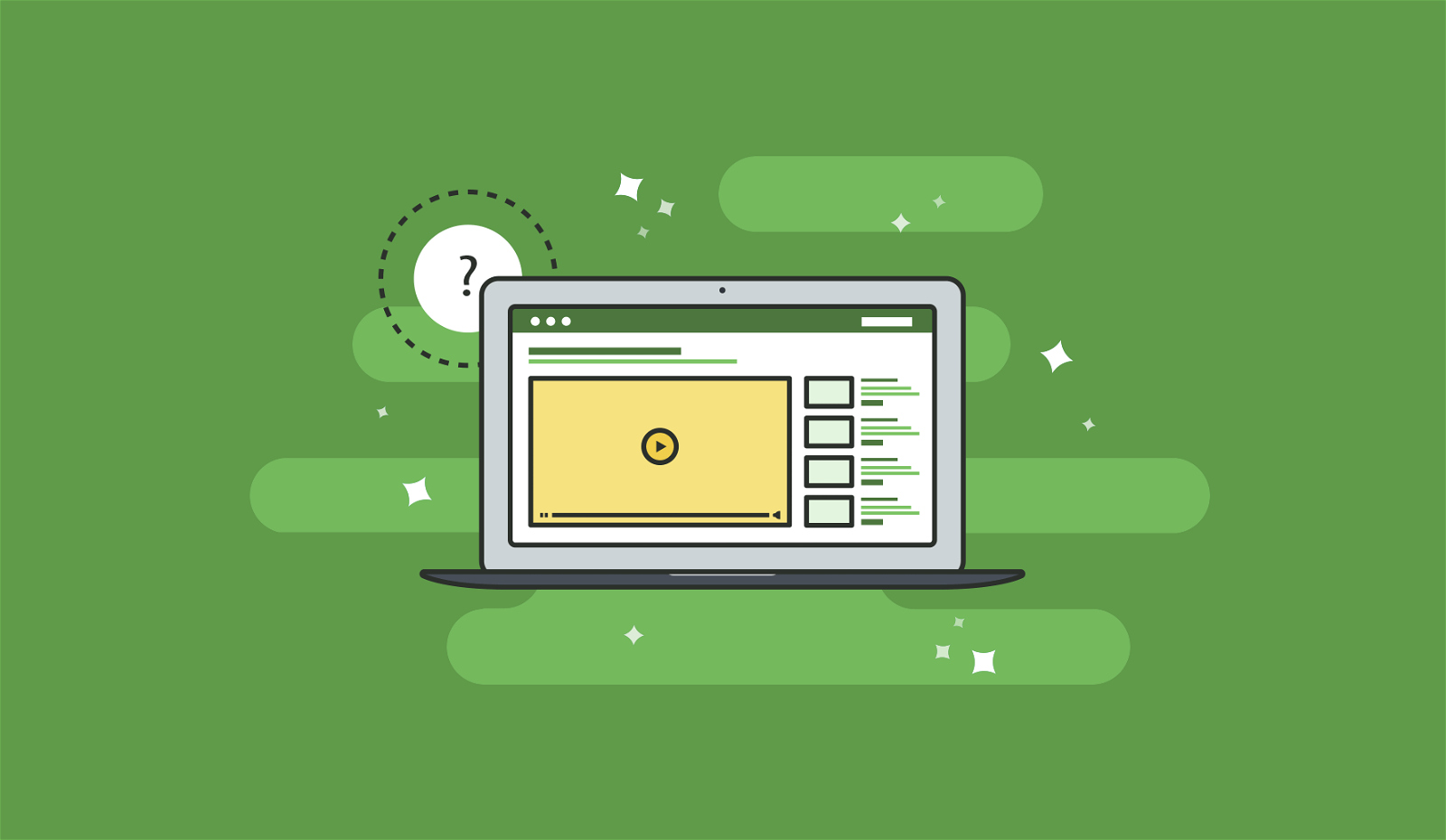